For many pet parents, the health of our pets is critically important. Some of us will do anything possible to keep our pets happy, healthy and living as long as possible. This may include providing vitamin supplements, veterinary checkups, physical therapy, or a change in diet. In fact, some pet parents may believe that foods that are healthy for their families are also healthy for their pets. This is not always the case. There are many people foods that our canine companions should avoid. So, are Bing Cherries safe or to be avoided?

What are Bing Cherries?

Bing Cherries are a fruit that was originally cultivated in Oregon. Today, the cherries are commonly grown throughout Oregon, Washington State, California, Wisconsin, and the British Columbia. This attractive and delicious fruit has an interesting history. The Bing Cherry was cultivated in 1875 Oregon by Seth Lewelling (a horticulturist) as well as Ah Bing (Seth’s Manchurian Chinese foreperson and inspiration of the name of the cherry). In 1855, Ah Bing immigrated to the United States from China. He was hired on as a foreperson for the Lewelling family’s orchards in Oregon and stayed for approximately 35 years. Bing was responsible for the care of the trees in the orchard as well as supervising the other workers. In 1889, Bing returned to China with the intention for a visit. Unfortunately, the Chinese Exclusion Act of 1882 was far too restrictive and kept Bing from ever returning to the United States. The Bing Cherry’s name was clearly inspired by Ah Bing. However, it is unclear as to whether the Lewelling family used Bing’s name in order to honor him for his service, or if it was Bing himself who cultivated the cherry. Bing Cherries are a fantastically tasty and healthy treat. They are full of anti-oxidants which may assist those who suffer from gout and arthritis according to the United States Department of Agriculture. Although, the Food and Drug Administration expresses that these claims have yet to be proven. Bing Cherries (not the pit) and Bing Cherry juice are also an excellent way to assist the digestive system. The pit of the Bing Cherry (as well as many other seeds and pits) contains traces of cyanide. While consuming a seed of pit on accident may not kill you, eating then frequently might. Play it safe and avoid them for you and your pooch!

Our canine companions do not require cherries or their potential health benefits in their diets. They are likely to get the same benefits in their kibble or other sources. Cherries are generally not a very practical treat for animals as it does not serve any purpose. If you have a couple of cherry trees in your yard, and your pooch munches on them once in a while, or you offer your pup a cherry once in a while it will not necessarily cause him harm. However, other fruits and vegetables are a much better choice to feed your four-legged friend. In short, yes dogs can potentially eat Bing Cherries if they are offered occasionally and plain. Before your dog munches on cherries or any fruits with seeds or pits be sure to remove them as well as the leaves and stems. Only allow fresh cherries, not processed, into his diet. Fresh cherries, even without the pit, stem, and leaves can contain traces of cyanide and should be consumed in subtle amounts if at all. Cherries are thought to provide a wide variety of health benefits to humans including:   While cherries are thought to be one of the Super Foods because they can potentially improve someone’s health and prevent cancer, many of these claims are currently just theories based on the nutritional values found in cherries. Once your pooch has consumed cherries of any amount and by any means (accidental or provided to him) it is vital that you observe your pooch! Watch for signs and symptoms of illness, choking, allergic reactions or poisoning. If your pup demonstrates labored breathing, dilated pupils, bright red gums, or if he goes into shock then you will need to call an emergency veterinary hospital immediately. Cherries could also cause your pup to become ill (vomiting or diarrhea). Other options: A much better option is to purchase Fruitables in the dog treat section of your local pet store. They are developed for pooches, so they are safer for them to eat than the cherries themselves. However, if you are thrilled by the idea of feeding your dog some fresh fruit then consider one of the following options: Final thoughts to sum up: Can dogs eat Bing Cherries? Technically, yes he can. Should your dog consume Bing Cherries? No, he should not. They are much better options for you and your family than they are to your pooch. In fact, they could cause him harm. Play it safe and consider purchasing treats made for canine companions or, one of the human foods that are pooch safe. 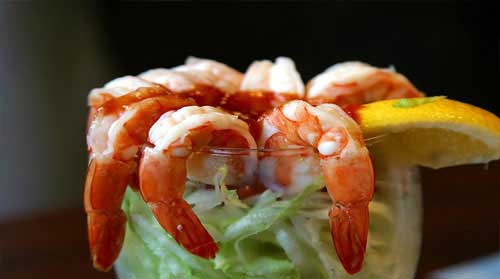 As an Amazon Associate I earn from qualifying purchases.Can My … 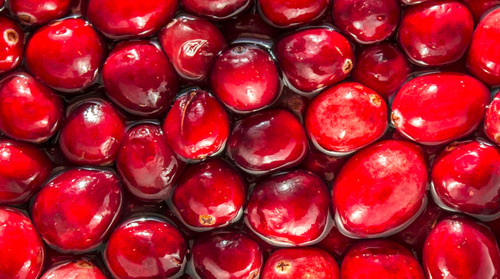 As an Amazon Associate I earn from qualifying purchases.As pet …